Guide currently abandoned, but it covers a lot of the epic. 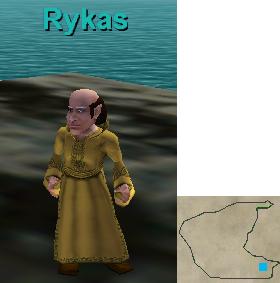 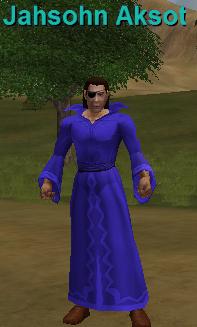 Once you find him hail him and hand him the Token of Mastery. He will turn and respond to you, complete the dialogue and you will be told of your next task. You need to collect the following items from around the world.

Page 1 can be found from the Enraged Dread Wolf. He only spawns at night. To get to Kithicor you only need to run north from Jahsohn Aksot.

They can be found all over the forest. Just make sure you kill a enraged one, and not a normal one. It really doesn't matter if you harm a normal one, it actually may cause a enraged one to spawn in its place in a little bit, but it is a waste of time. 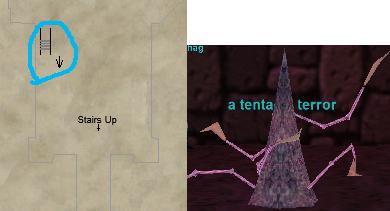 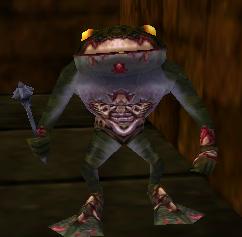 The Ghouls you need can be found on the eastern portion of the zone, its marked on the map. It may take you awhile to get here, since the zone is rather confusing but eventually you will make it here. As far as I know it is a 100% chance to drop.

Now you need to return to Jahsohn Aksot in The Commonlands and turn in all 3 of the pages you just found. He will give you the Words of the Magi'kot. Now you need to go back to Butcherblock with these and find Walnan, a female High Elf that walks around near the Docks or on the path leading to the docks.

Complete the Dialogue for her and now it's time to collect four more items! First up head to Lesser Faydark. To get to Lfay return to PoK and take the Felwithe Stone to Gfay. From Gfay head to Lfay.

The Power of Earth: You need to find a Fairy Guard in Lesser Faydark. The Fairy Guard's can be found in the upper left hand corner of the zone, where your map says Faerie. 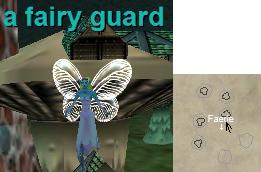 Kill the Fairy's until you get your Power of Earth, then turn around and head south to Castle Mistmoore. 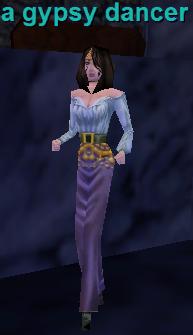 You can find the gypsy dancers inside of the Castle. You're high enough level to plow through everything in here so don't worry too much about dieing. Just don't kamikaze the whole castle at once. 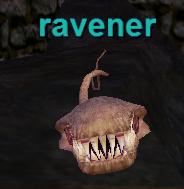 You can find the Ravener's through out Kaesora, its pretty slim pickings, just keep on looking.

The Power of Fire: This one is located in Sol A, which is a dungeon off the zone of Lavastorm. The fastest way to get here is by taking the Neriak portal from PoK.

The elementals can be found in the northern portion of the zone. Look at my map above, to get a round about idea of where you need to be.

Inside Najena you'll want to be looking for Akksstaff. He can be found in the northeastern portion of Najena. Hail him and follow his dialogue for the next part.

You will need to kill Goblin Mages and Dark Elf Mages inside Najena until you get all four pieces. 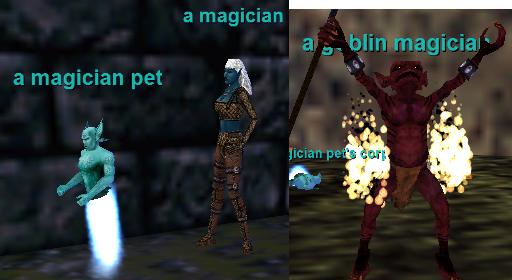 After you hail him and complete the dialogue you'll be informed of the next items you must find. First up head south in Skyfire Mountains to Burning Woods.

Burning Embers: You will need to kill one of the nammed wurms in Burning Woods to get the Burning Embers. The nammed Wurms are Phurzikon, Nezekezena and Gylton.

They can most commonly be found around the central portion of the zone. It is recommended that you have a tracker. You can also find Slixin Klex in this zone. He is near the red O in the southeastern portion of your map. I recommend killing him every time you're nearby since he drops a piece you need for your epic later. If you're still having trouble, this is the area I normally run around in;

Be sure to kill every single mob, because anything can be a place holder.

Torch of the Elements: The Torch of Elements can be found in City of Mist. It drops off a rare nammed, nammed Neh'Ashiir. When you kill a Black Reaver this mob will pop out.